The history of the Port Barre area subsequently begins when France, attempting to take control of the Louisiana territory, sent Pierre Le Moyne, the Sieur d'Iberville, on an expedition to establish a permanent settlement. Iberville's rediscovery of the mouth of the Mississippi River on March 2, 1699, and the eventual settlement of Fort Maurepas (Old Biloxl), marked the beginning of the French colony of Louisiana.

The further settlement of the Louisiana colony was a slow process with many hardships and failures. Initially the only activity in this area of Louisiana was the wandering "coureurs de bois" (a woodsman, hunter and trader) who traveled the waterways and trails to trade with the Indians. It wasn't until around 1740 that one of these traders, Jean Joseph LeKintrek. established a trading post which later became known as the "Poste de Opelousas". The name for the post was derived from the Opelousas Indian tribe that claimed the area. It is believed that the main Indian \lllage was located on the same site as the present day Opelousas Catholic School. 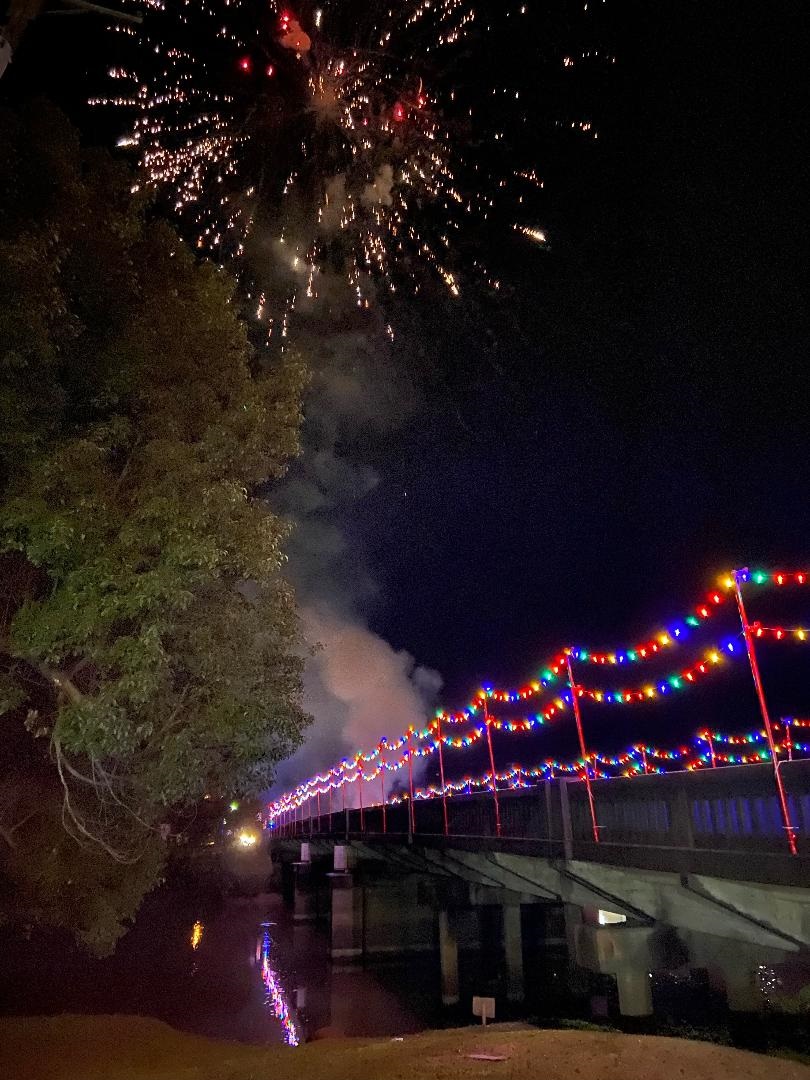